Have you purchased yours? All Ticket Holders Receive 19 PD Hours! 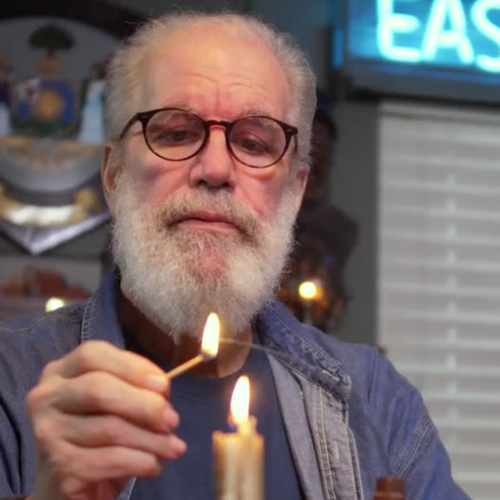 Sessions covered by this speaker

You Don't Need Fancy Equipment to be a Scientist

Steven Jacobs has 52 years’ experience in science and science education. He is a practicing scientist, educator, author, and media personality; but his creative involvement at Discovery Channel and National Geographic Television as Chief Scientist is perhaps his most beloved role. Affectionately dubbed “Jake” by friends, students and colleagues, he has built a career of making science fun and accessible. Jake, apprentice to Don Herbert, television's original Mr. Wizard, is also science writer for Discovery's MythBusters and other Discovery productions. Dr. Jacobs holds the title of “Wizard IV”; presented to him by the Royal Institution of Great Britain

Along with NASA Astronaut Mike Massimino, Jake is the on-air host of National Geographic Television’s Known Universe. You can also find Wizard IV at many social media sites under the banner of Midnight Science Club.

This website (and some of its third-party tools) use cookies. These are important as they allow us to deliver an exceptional experience whilst browsing the site.

By clicking 'Accept', you agree to the use of cookies.